Bryce just had an epic trip to the Gulf of Mexico and Louisiana coastline documenting the shrimp nearshore to whale sharks far offshore – detailing changes that have occurred since the Deepwater Horizon oil spill 6 years ago.  Filmed in 6K on the RED Dragon for a new film coming out in January 2017, called Blue Centennial. 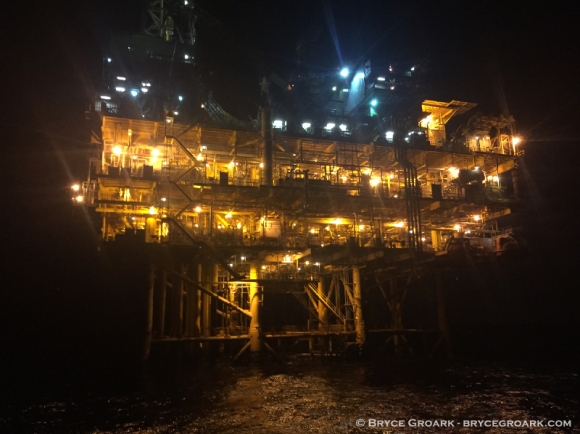 Filming on location in PALAU

Bryce is back from an epic trip to Palau – continuing work on an amazing new climate change film with Insurgent Media.  Amazing place.  Everything underwater filmed on the RED Dragon in 6K with a Nauticam housing. 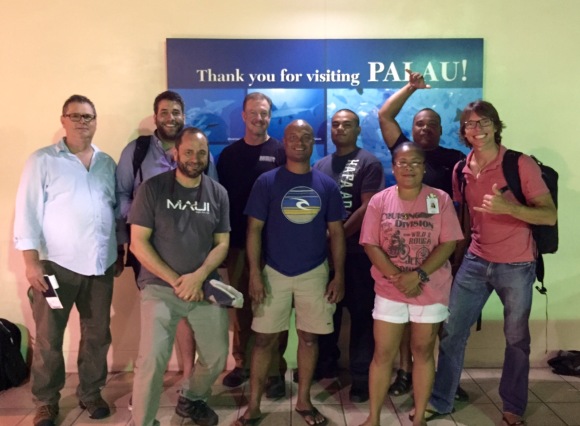 Had a great week working at home in Hawaii with some epic individuals for a new Shark Week episode this year that will play on Discovery Channel in June called “Deadliest Sharks.”  Thanks to Radley Studios for having us onboard and sending the world a proper message on sharks. Bryce captured some amazing footage in 5K on the RED Epic.  Our show was focused on the majestic Oceanic Whitetip Shark that exists way offshore in the blue water.  More to follow: 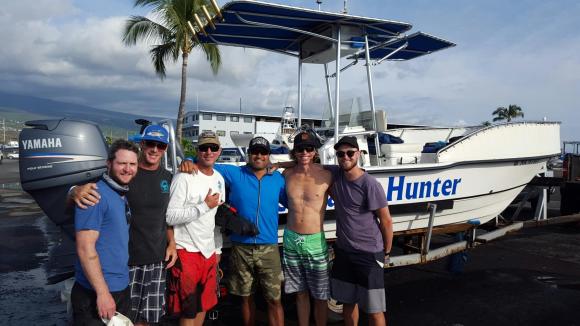 Just back from a great shoot in Cabo Pulmo with Sylvia Earle, Jeremy Jackson, Octavio Aburto and the Mission Blue film crew.

Bryce is giving a talk at the WOFF this Friday, January 6 from 3:30 – 5pm at the Kahilu Theatre in Waimea.  Lots of great films at this years festival…CLICK HERE FOR PROGRAM GUIDE:WOFF_2012program_31dec

Photo Exhibition at the Museum of Discovery and Science – Ft Lauderdale 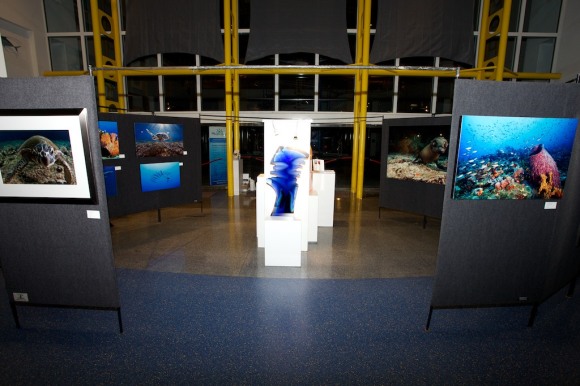 We’re heading to Monaco for the Boat Show with OPA

Ocean Preservation Alliance in Monaco 2011 – more to follow on this soon.

Our lemon shark image appears again – this time as the back cover of the National Wildlife Federation Magazine – April/May issue.

Error: Twitter did not respond. Please wait a few minutes and refresh this page.